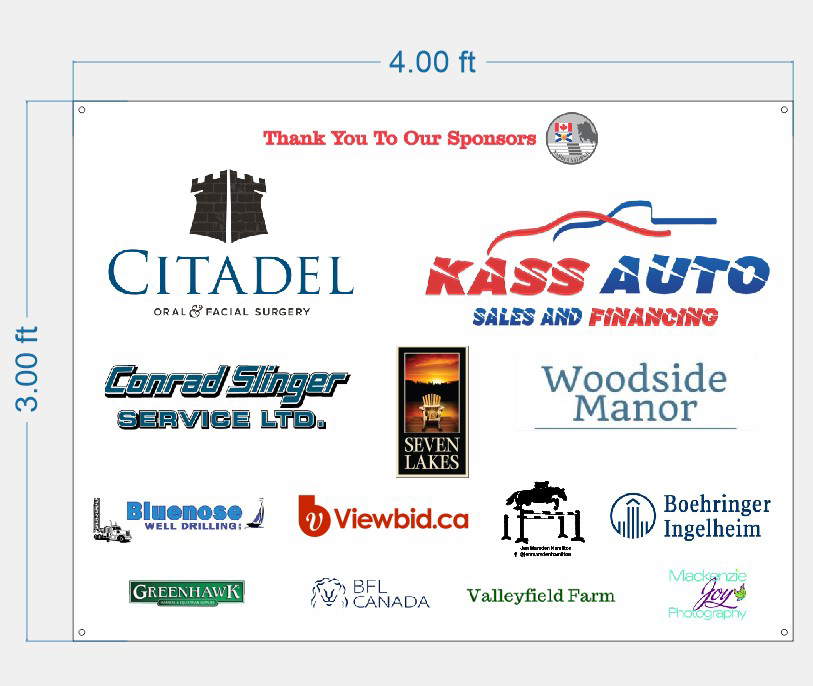 Sambea Farm is operated by Nathalie Green, a NCCP Certified Competion Coach Specialist (Jumping). NCCP certified coaches are evaluated at the highest National standard, and must provide evidence of riding ability, a cleared police check, adherence to the Equestrian Canada Code Of Ethics, and a current First Aid/CPR Certificate. For a list of NCCP certified coaches, click on the link below: http://coach.equestrian.ca/Default.aspx. Nathalie is a life long student herself and presently trains and competes her own horses, in the FEI levels of Dressage and has trained and competed to the 1.40m in Jumpers. 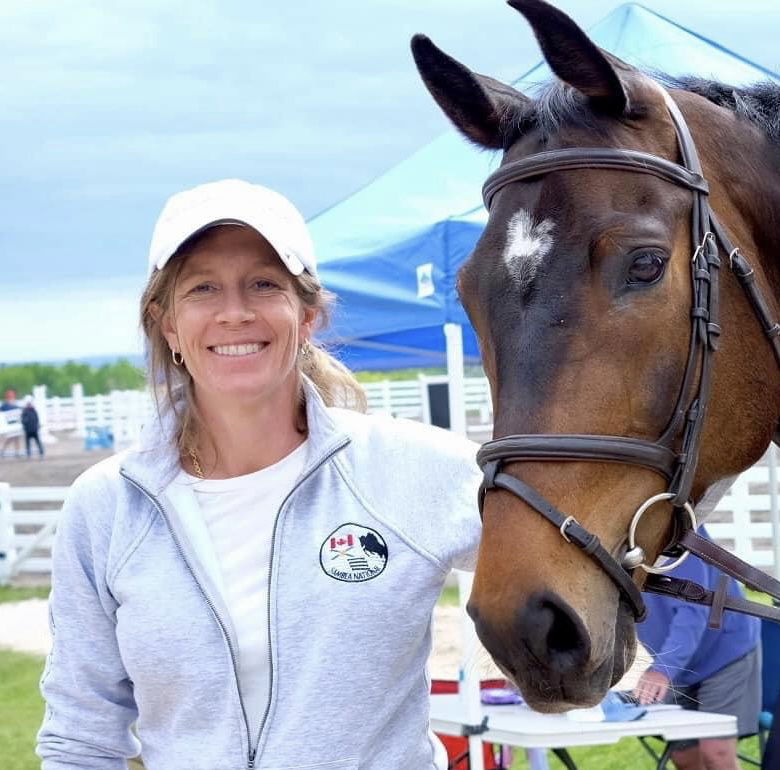